News
You are here: Home / News / Lectures / Volcanoes and the Making of Scotland 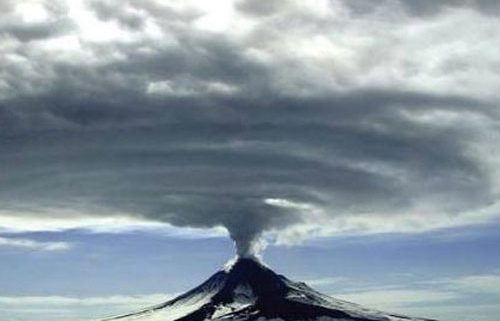 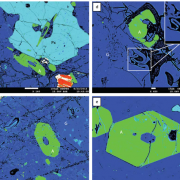 Evidence of a large explosive silicic eruption on Skye

GeoWeek 2021 theme is ‘net zero by 2050 – what will it mean for your region?’ Virtual launch event opening presentation by BGS Director Hanghøj followed by an expert panel session. Register for this free event:
https://us02web.zoom.us/meeting/register/tZIqceqpqzIpEtIMli2juE_BKKtJ9mmOx-eh

That's 4,000 free Edinburgh & Glasgow #UrbanNatureMaps distributed/allocated in Feb & March.
"It's set me free to imagine the city in new ways!"

Exciting news!!!!! The date has been set for this years #virtualGiG! Linking again with @GiG_Scotland, @GirlsintoGeo_ie, @GiG_Wales and introducing our new GiG North team! We are excited to bring you a fantastic 2 day event of talks, workshops, fieldtrips and more! SAVE THE DATE!

Is there a future for the UK oil and gas industry?
Scroll to top