Local Geodiversity Sites are places where the variety of geology of the local area can be enjoyed and appreciated. In Edinburgh, 30 sites have been designated as Local Nature Conservation Sites by the City of Edinburgh Council and included in the City Local Development Plan.

Edinburgh’s dramatic landscape has been shaped over millions of years by ice wind and rain to what we see today. There are two contrasting rock types across the city, sedimentary and igneous. The sedimentary rocks were deposited 300-360 million years ago in shallow seas and river systems, and currently make up the city’s low ground. The igneous rocks found in Edinburgh can be dated back to two different volcanic episodes, firstly in the Devonian (earlier than 400 million years ago) and then 70 million years later in the Carboniferous. The older of the two form the solid bedrock of the Pentland Hills and consist of complex layering of lava and ash. The younger event gave rise to many volcanic domes including Arthur’s Seat. Towards the later stage of this volcanism, it became more common for magma to erupt underground between rocks forming sills that we can now see today on Corstorphine Hill.

Find out more about Edinburgh’s geology …

For more information, click on any of the Local Geodiversity Sites listed below.

These descriptions and photographs of Edinburgh’s Local Geodiversity Sites were prepared by Oliver Buchanan in a project with the City of Edinburgh Council. This was the ‘Geoscience Outreach and Engagement’ module of Oliver’s final year BSc Geology course at the School of Geosciences at University of Edinburgh. 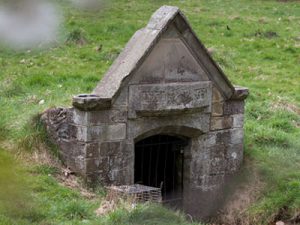 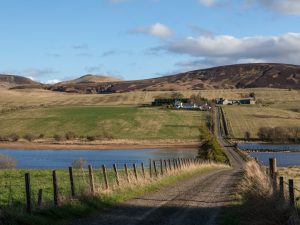 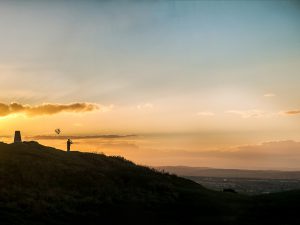 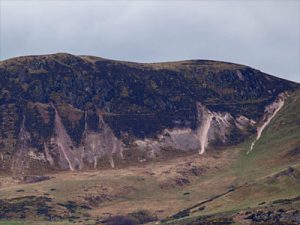 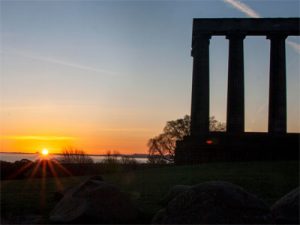 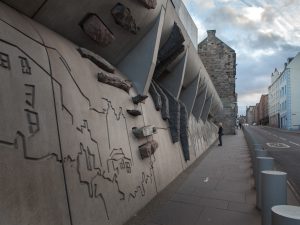 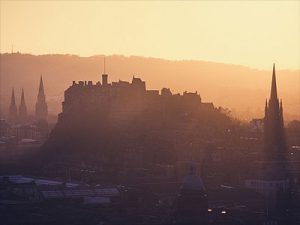 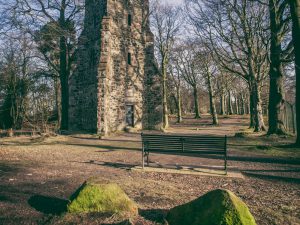 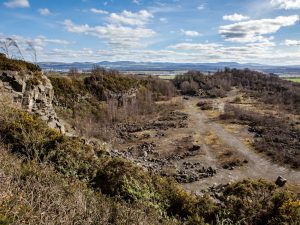 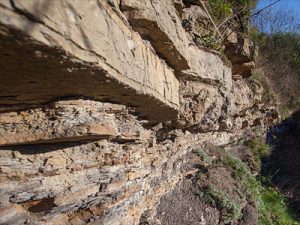 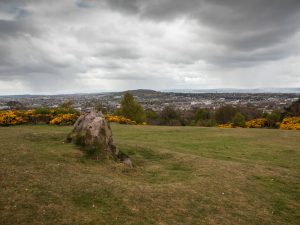 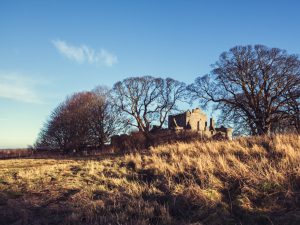 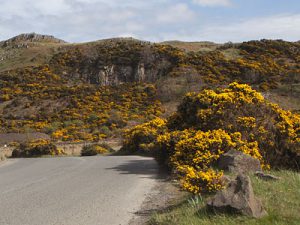 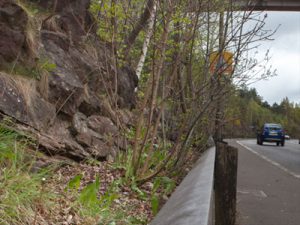 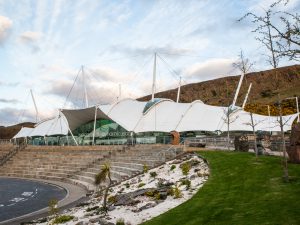 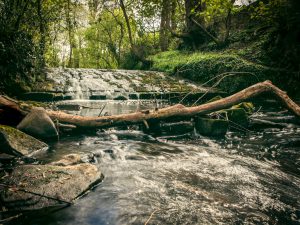 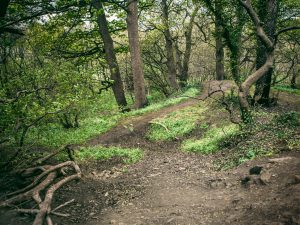 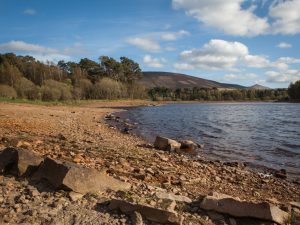 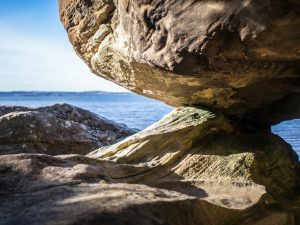 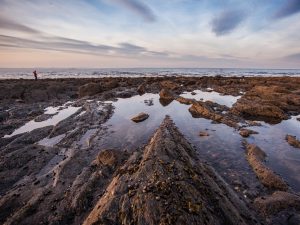 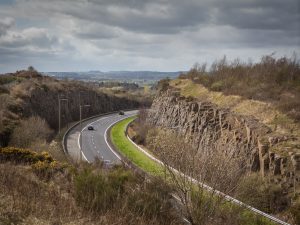 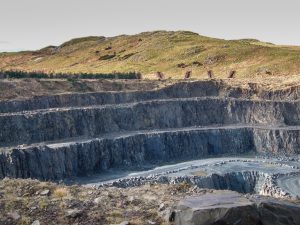 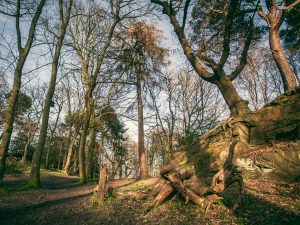 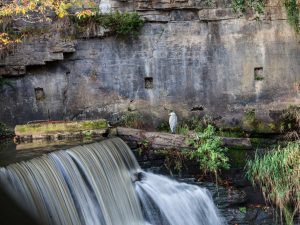 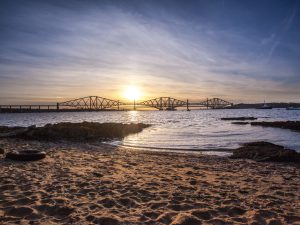 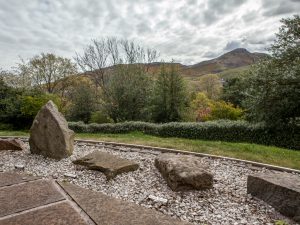 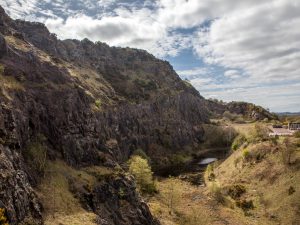 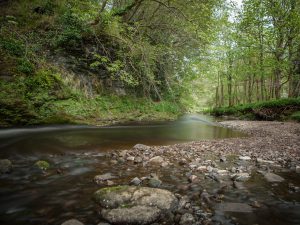 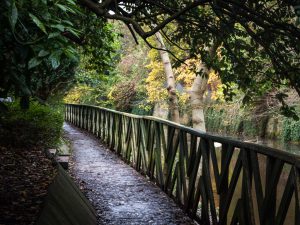 1/2 ⏳2 weeks down
We have raised 20% of our goal but with only 3 weeks left we have a LONG way to go🧗
Please DONATE now and SHARE why you support SGT 👉https://t.co/noJqrcwfE2
With your help we can help support, promote & celebrate Scotland's geology & communities...

Girls into Geoscience Junior virtual event for years 7-9 is coming up on 23.11 & 02.12! Take part in topics covering volcanology, fossils, mining & climate change. Learn about university life from students & what it takes to be a geologist. Email schools@le.ac.uk @uniofleicester

They're back ... Scottish Geology talks restart tonight and continue to Christmas and onwards (until we reach the sunlit uplands). Guest speakers @palaeokatie @geologymull @BobGooday
Tonight at 7pm James Westland takes us on a virtual fieldtrip to Iona.
https://t.co/p8YvWTNljQ