The city of Edinburgh has seen many important geologists over the years, people who have drawn inspiration from the landscape and geology of the city and contributed to the development of geological knowledge. They have often been associated with the great geological institutions based in Edinburgh, including the British Geological Survey, the University of Edinburgh, and the National Museum of Scotland.

This section of our website introduces key figures who have lived and worked in Edinburgh, and made significant contributions to geology and to the Society. Further geological pioneers will be added, please get in touch if you have a suggestion. 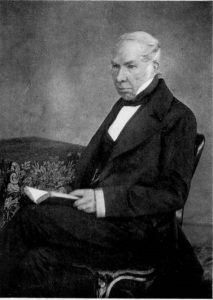