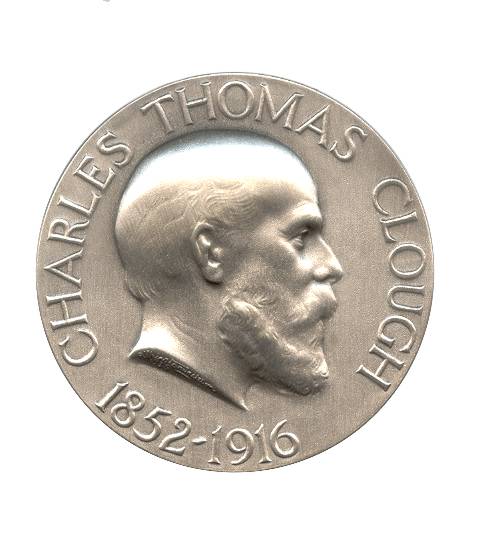 Agree, a really interesting lecture that covered many different aspects of engineering geology, diversity and education. You can catch it on our YouTube channel here - https://www.youtube.com/playlist?list=PLNXQid7DcsHGQDXxqiGxtjF7Y_YrRPa39

In a change to our published programme, we are delighted to welcome Dr Mark Wilkinson @GeosciencesEd on Wed 1 December 7.30pm to lecture on "Why are the Highlands high? Cenozoic uplift and erosion in Scotland" - all welcome, details https://www.edinburghgeolsoc.org/lectures/