News
You are here: Home1 / News2 / General Information3 / A Lewisian Perspective: The basement of the Earth 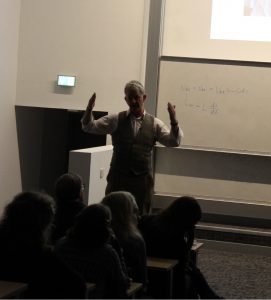 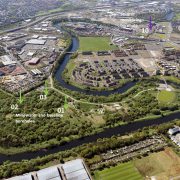 Recycling the Past to Research for the Future: the Glasgow Geothermal Energy Research Field Site (GGERFS)